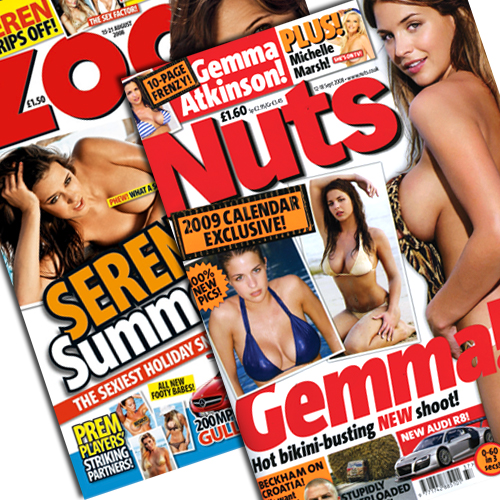 I may be a totally unreliable servant to the feminist ideal, rarely available for campaigning purposes or placard waving due to prior drinking commitments, but I’ve always maintained a belief that equality can and should be achieved without emasculating men. Indeed, the two should be wholly separate, which is why I have no time for ‘girl power’, ‘ladette-ism‘ and women who insist their boob jobs are ‘for them’ and then pop them out all the time for pecuniary gain. All these things create images of women that a majority of men feel comfortable with, which kind of misses the point for me.

However, over the last week I have been forced to reconsider the viability of my views. Maybe empowerment cannot exist without emasculation? 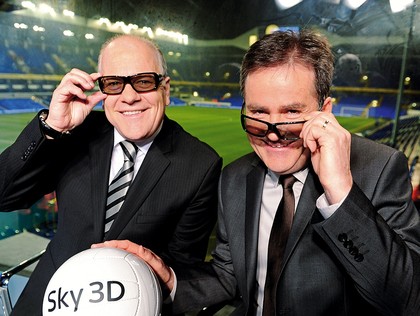 How else is it possible to explain the kind of hostility young men feel towards their female peers that drives them to create, pass around and contribute to a survey which asks ‘who would you like to rape?’ What about the survey conducted by Middlesex University that found a group of men and women were unable to differentiate between the language used by lads mags and rapists?

Or the *bangs head off edge of desk repeatedly* story covered by Marina Hyde in the Guardian today that Richard Keys and Andy Gray (sacked from Sky in January for a series of misogynistic remarks) are relaunching their brand of sports based humour on the after-dinner circuit. Apparently, booking them will result in your evening ending with, wait for it… a smash. How utterly marvellous.

Because it isn’t about matching guys drink for drink or conquest for conquest. That’s imitation. Equality is about what women have to offer from a female perspective – whether that be in literature, music, art, science or any other medium they damn well choose. Not better. Just different.

The only thing that gives me any hope in this mess is that most of the men (and women) I am fortunate enough to be acquainted with will be as horrified by these stories as I am. The rest of the nation will just have to get on with it and be damned.