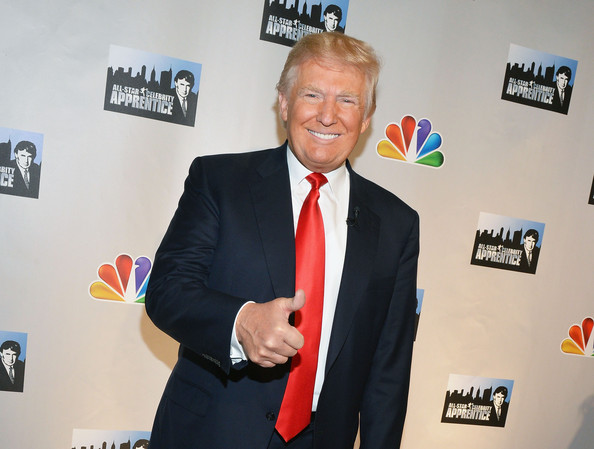 Sometimes, shit just happens and there’s nothing anyone can do about it.

That will be of little comfort to Republican candidate Mitt Romney, who according to some reports, was ahead of Barack Obama in the opinion polls until Hurricane Sandy hit. Post Sandy, just by virtue of doing his job smartly and effectively, Obama is tipped to take the election. Romney just has to keep his mouth shut and look busy. Criticising a leader during a crisis is rarely a smart move.

Unless of course, you are impervious to rational thought and sensitivity, like Donald Trump.

Trumples has reacted to the criticism he received to pay $5m to the charity of Obama’s choice if the Prez released his birth certificate and passport documentation, by continuing to dig. Yesterday evening, despite much of Manhattan remaining three feet underwater and in the dark, the construction magnate helpfully tweeted that all his buildings were so solid in their construction that not one of them had lost power.

He also used the electricity afforded to him by his excellent craftsmanship to tell everyone how warm and cosy it was in the Trump Tower atrium. But oddly, not to answer the increasing number of calls for him to divert the $5m he apparently has spare to the victims of Hurricane Sandy.