Not every woman wants to associate themselves with feminism. But I’m pretty sure that many of those who reject it don’t do so because they enjoy being treated like sex objects, receiving lower pay and/or having their professional achievements overlooked because they’re not conventionally beautiful.

So why does it feel like some go out of their way to undermine the aspirations of those of us who do want to make a difference? 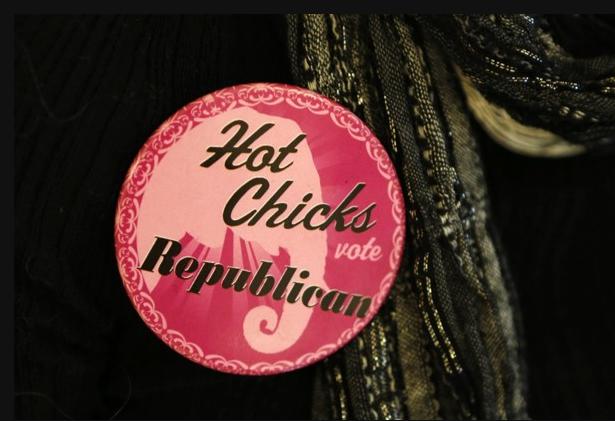 Meanwhile, 21-year-old Belinda Moreton relied on the old “I can’t be expected to behave like a responsible, capable human being. I’m a GIRL” defence when she reversed into a parked car while performing a three point turn. According to the Daily Mail (sorry) uninsured Belinda then left the scene, only to return the following day to try to persuade the owner of the car not to report the crime. She told him she would deny causing the damage and would trick police into believing her by acting ‘girly and all dippy‘.

Unhappily for everyone, it worked and she got off. Which probably goes some way to answering my original question.