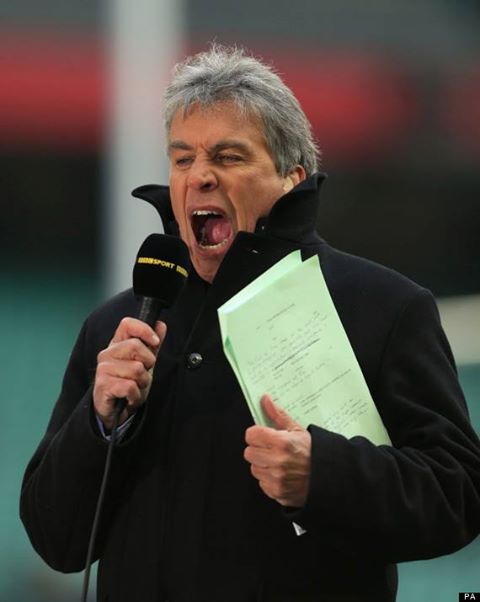 I just wonder if her dad, because he has obviously been the most influential person in her life, did say to her when she was 12, 13, 14 maybe, “listen, you are never going to be, you know, a looker”.

would be ‘capable’ of managing a male football side?

Come on guys. In light of recent events at the corporation, shouldn’t you be trying to avoid reminding people of the 1970’s?