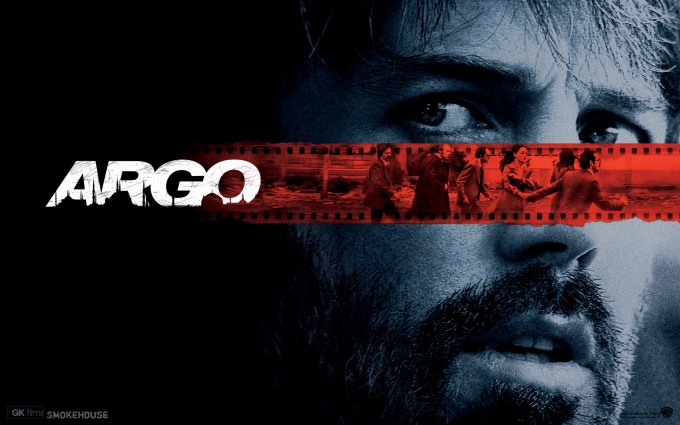 There’s been a great deal of speculation as to why Argo should have been awarded the Oscar for Best Picture, while Zero Dark Thirty just about got their grateful hands on the Best Sound Editing gong, only to have one slapped away and to be told they had to share it with the guys who did Skyfall.

The general consensus seemed to be that Zero Dark Thirty failed to engage viewers because it challenged them to confront the reality of American foreign policy. Argo, on the other hand, sought to retell the heroic story of a CIA agent who busted six American citizens out of Iran using a just sci-fi movie script and a great moustache.