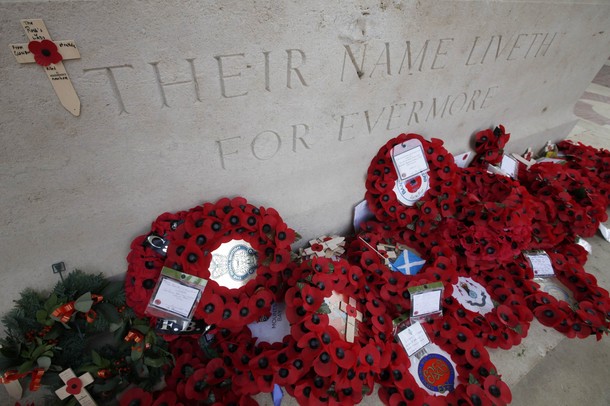 If you want to wear a poppy to show your respect for the war dead, wear one. If you don’t, don’t.

Either way, it wouldn’t hurt the majority of people blathering on about how it’s disrespectful to wander around without a cardboard and plastic flower in one’s lapel spent their time more productively. Like perhaps making sure everyone (especially the next generation) know that wars actually occur, and aren’t merely a figment of some random software developer’s fevered imagination.