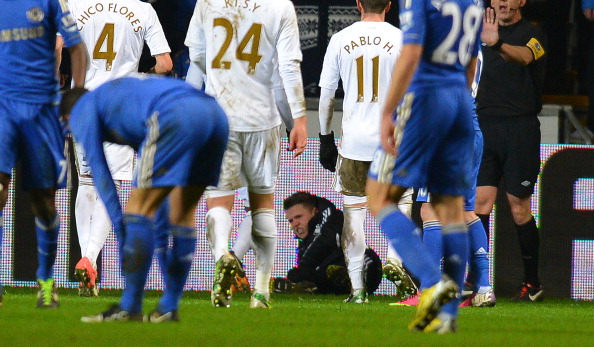 If I went up to a mechanic and started telling them how to do their job based on my knowledge of cars (they’re oily and you shouldn’t put water in the petrol tank), he or she would be perfectly within their rights to chuck me and my car out onto the street.

So when did it become OK to do the same over an incident, just because it appears in the media? 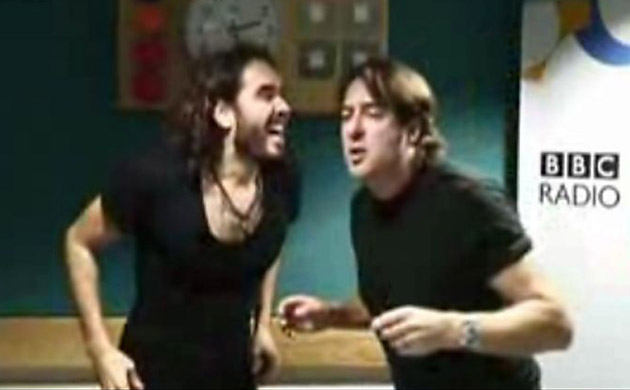 In the unlikely event that you watched Swansea City play Chelsea in the Capital One Cup 2nd leg semi-final last night, you’ll have seen the moment that French midfielder Eden Hazard ran over to a ballboy and tussled with him. The boy, later revealed to be the son of one of the club’s directors, appeared to be trying to avoid giving the Hazard the ball back – an attempt to time waste as his team were in the lead and would go through to the Wembley Final if the score remained at 2-0.

After a second or two of undignified feinting, he rolled onto the ball and Hazard kicked out, striking it, or the ballboy’s ribs, depending on who you believe. Hazard was sent off, and the ballboy was led off the pitch, red faced and apparently in pain. Swansea went through to the final.

This, however, was incidental. The kicking incident is receiving blanket coverage across media outlets. There have been phone-ins, editorials, and front page splashes, all seeking to gauge the opinion of the general public, most of whom condemning the behaviour of the player, but a good proportion of whom claim that the kid was asking for it.

Both sides agree on one thing though. Football is a terrible, terrible game, played by awful, overpaid people and watched by idiots.

Let’s be clear. Most of these people, like you, did not watch the game. But no longer means they don’t have the right to be offended and offer their opinion. In fact, they are actively encouraged to do so by the media.

This proactive approach to taking offence first manifested itself on a national scale in 2008, when Russell Brand and Jonathan Ross left an inappropriate message on actor Andrew Sachs answerphone during a pre-recorded radio show. The day after the show was broadcast, the BBC had received “Two complaints… about the programme – one referring directly to the material about Mr Sachs.”

By the time the newspapers papers, radio stations and TV shows had transcribed and pored over the messages and relevant parts of the dialogue between the two presenters, 30,500 complaints had been made.

By people who hadn’t heard the original transmission.

What’s wrong with that? Well, nothing in itself. The phone call was odious and inappropriate. Your mum (hopefully) told you never to kick people in the ribs, especially when you’re being filmed.

But this constant homogenisation of complex events into bite size chunks any fool can engage with means that nuanced debate is a thing of the past. Is Eden Hazard a bad man because he kicked out at a ballboy? Well, at face value, yes, but of what value is that opinion? Hazard has been on this planet for twenty-three years. In that time he’s almost certainly done good things and bad things, none of which, when analysed individually, tell you anything about him, or the current state of football, at all.

Worse still, it reduces our ability to contribute to or even cope with the introduction of controversial ideas. Guardian writer Jon Henley was vilified on social networking sites and across the tabloids for questioning how we classify and perceive paedophiles in modern society. There were rational, considered responses, but these were drowned out by the mob shouting “PAEDO!!!” as they rushed towards the Guardian offices with sticks.

In ten years time, I wonder whether we’ll even see, let alone appreciate, the irony that an ability to communicate instantly and react to global events as they unfold made us more reactionary and reliant on stereotypes than ever before.

At the rate we’re going, I highly doubt it.