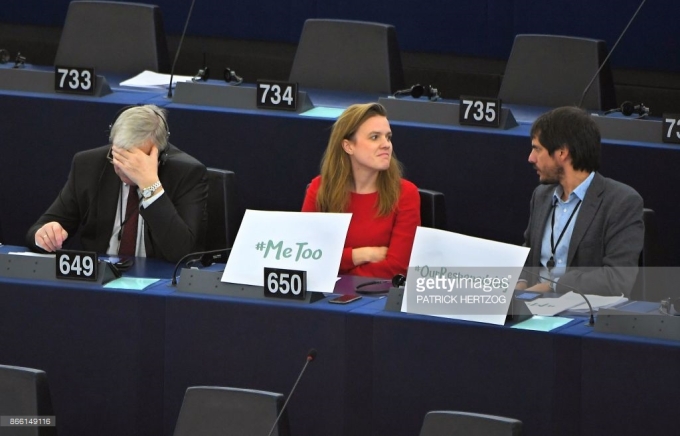 Do I have a responsibility not to self-harm because of the impact it will have on those around me?

Not exactly a party starter, is it? But it’s because this is a deeply uncomfortable question with significant and numerous ramifications that we don’t engage with it – we try not to think about it at all – despite the vital insights it might offer.

I’m binging Wentworth Prison right now; the lesser known, considerably less well coiffed Australian cousin of Orange Is The New Black, although to compare them seems unfair. While OITNB wears its humour and provocative content with pride and a knowing wink, Wentworth is darker and bleak as hell. Perhaps more realistic.

The protagonist, Bea Smith, is our hero and spends the first three seasons achieving and then defending her status against innumerable pretenders to her throne, both fellow convicts and latterly Pamela Rabe’s scenery chewing Governor Joan Ferguson. I didn’t realise how much I’d bought into Danielle Cormack’s interpretation of the role until yesterday when, troubled by a new gang’s emergence and the burden of expectation upon her, she deliberately cut her thigh.

For a moment, I was fifteen again. I’m intimately familiar with the flood of endorphins that follows that act and understand, on a physiological level at least, why I was immediately struck with the desire to do the same. You could say I collided face first with the carelessly handled and subsequently tormented term ‘trigger warning’.

I don’t cut any more. I promised my partner I wouldn’t years ago and haven’t taken a blade to my flesh in fifteen years. Perhaps I’m more in control of my mental health than others and can make such assertions. Maybe the emotional support in my relationship is sufficient to allow me these conceits. It doesn’t matter. I’m not equipped to make these judgements about myself or anyone else and unless you’re a qualified psychotherapist intimately familiar with a patient’s circumstances, neither are you. But because we live in a climate in which people seek to unpick and examine every statement for contraband offence I’d like to state for the record that if anyone decides to take their own life or harm themselves, it’s not anyone’s business but theirs. I’d prefer them to get help and feel better, but I also understand that some forms of mental illness cannot and will not be ‘cured’. You learn to live with it, at best.

The truth is, I made that promise without fully understanding the damage self-harming inflicts upon me or those around me. Not the pain or gore but the fear and the loss of control. The impolite thrust of basic survival function into through the delicate veneer of civilisation is never welcome, but is even more startling to a culture largely spared the realities of mental health’s gruesome, twisted humanity because historically it’s been managed behind heavy doors.

Cutting is so powerful because it wounds, bleeds and scars. It’s a visceral and powerful statement, far bigger than most of us can handle and would prefer not to see. But there’s something deeply compelling about it too. When Bea Smith drew a blade across her thigh, my partner grasped my hand, apparently knowing before I did that I would have an emotional response to it.

The urge passed but the memory hasn’t. Many things collided at that moment and it’s taken a few days to process them all. Firstly, I hadn’t realised how much I’d bought into Bea Smith’s strength of character; seeing her cut was simultaneously a let down, a stark view of her vulnerability and… well, a call to arms? 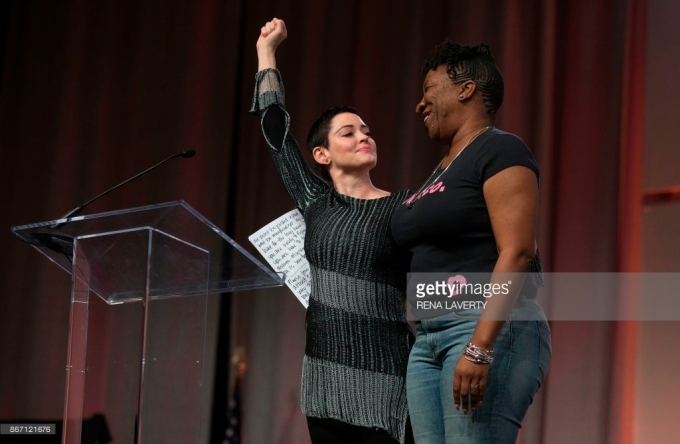 As (probably unnecessarily) pointed out above, I’m not a medical professional. I can only speak of my experience which is unique and therefore not necessarily relatable to anyone else with mental illness. But I’ve always found that strong women confer a sense of power to me, from the days of my pre-pubescent Madonna obsession, through the pungently infused Shirley Manson, Sleater Kinney, Kathleen Hanna inspired hedonism of youth to the incredible women who inspire me to use the energy I’ve previously kept by for self-loathing to do something better today. Deborah Frances-White. Sara Pascoe. Patricia Highsmith. Rose McGowan. Sylvia Plath. Too many to name.

I’ve become acutely aware of this lately. The allegations against Harvey Weinstein have blown a hole in the Hollywood bubble – a hole through which survivors of sexual predation can snatch a breath. Some dispute the efficacy of shared experience movements like #MeToo but for me there’s an innate power in the act of using the oxygen you’ve inhaled to speak out and in turn, empower others to do the same.

That’s why I opened with that question. When I began writing this piece I had every intention of at least trying to answer it or offer some context but I was also afraid that my attempts to wrestle with it might be misconstrued as prescriptive.

We use trigger warnings because people can be deeply affected by discussions of certain topics. Exposure to words, whether in tweets, magazines, books or spoken on screens can set someone’s hard won stability back years but it feels sometimes as though extensive handling by social media has ground important nuance from the term until it’s little more than a flat rounded shape that skims lightly over the surface of any subject without actually engaging with it at all.

But that cannot stop us from exploring. It mustn’t. Those of us who can look on owe it to those who can’t to explore these darker spaces and create light where there is none. That’s what all the people I admire have done in their own ways and I want to use the empowerment I’ve been fortunate enough to experience to do the same.

That’s why I choose to stand up and say #MeToo. Not for me. For everyone who can’t.