In the wake of the Sandy Hook school shooting, the NRA suggested that armed guards should be posted at all schools. This week, they’ve pressed that assertion with claims that President Obama is elitist because his kids have armed protection, but he opposes the right of everyone else to do the same.

END_OF_DOCUMENT_TOKEN_TO_BE_REPLACED 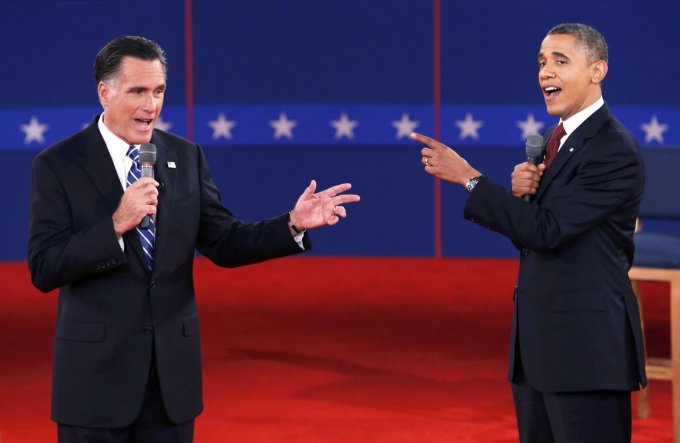 That’s your best Republican candidate, that is.

I bet this guy pays his taxes.

While the Clint Eastwood ‘conversation’ with an empty chair has prompted much hilarity and derision to be directed at the Republican National Convention in Florida, there’s a darker thread running through this story.

It’s not so much the fact that shoving an eighty-two year old man onto a stage in front of millions and expecting him to successfully reprise a role he played over thirty years ago implies the Republicans ideas department is run by idiots. We could have figured that one out for ourselves. But appointing a man who is entirely associated with firearms, killing and rightful vengeance in the cultural psyche as some sort of figurehead for your party? Just days after yet another high profile fatal shooting on the streets of America?

And there was me thinking the right wing don’t understand irony.