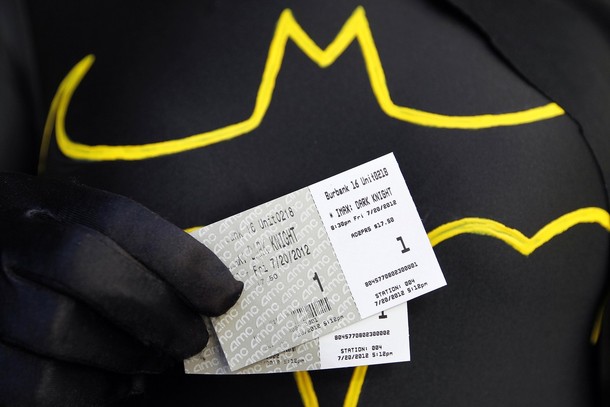 Having spent the last 200,000 years trying to eliminate danger and fear from our lives, human beings recently decided that an existence without the chemical highs and lows experienced during peril was boring.

Being smart, we harnessed technology to provoke extremes of emotion within safe environments. We call it entertainment, and is essentially a stimulant to sensation without consequences.

It’s great, and we are very clever. 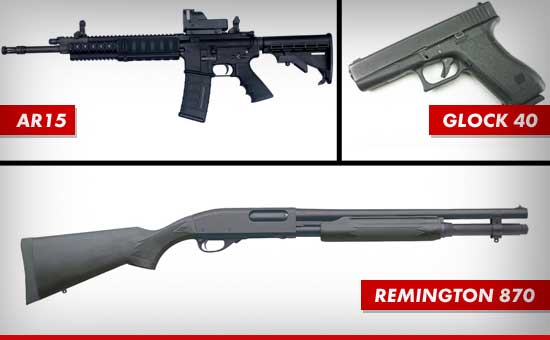 Dressed up to emulate one of his comicbook heroes, James Holmes visited a cinema and, using weapons he purchased legally, killed 12 people and injured 58 more. This happened about twenty miles away from Columbine High School, where thirteen years earlier, Dylan Klebold and Eric Harris killed 13 people and injured a further 21.

The ease with which Klebold and Harris were able to acquire the arsenal of weapons they used in the massacre at Columbine High School prompted calls for US gun laws to be tightened, but no new legislation was passed.

Like Dylan Klebold and Eric Harris an obsession with an artform will be blamed for Holmes’ actions. In their case, it was Marilyn Manson. In Holmes’ case, it’s Batman. In fact, it’s already started.

We’re not machines. Fear is a strong, pathological response and we don’t leave it in the cinema or on the sofa after watching a movie. We get scared. In the United States, people fiercely defend their right to buy and own guns to protect themselves and their families from dangers they learn about through movies.

To confirm, we wanted to be safe, so we created society. We got bored with the safety we craved. We created entertainment to frighten ourselves. We got frightened. We gave people the ability to acquire heavy artillery to make themselves feel better. We got surprised when there turned out to be horribly real consequences. We blamed the entertainment.

Sometimes I wonder whether we’re as clever as we think we are.