I like to think that if I apply myself, I can find, or at least hazard a guess at the intended rationale behind most examples of ass-hattery one stumbles across while browsing the information superhighway.

Sea foam (lead video) is a natural phenomenon that occurs when impurities in ocean water are mixed by powerful currents. Residents of Mooloolaba, Queensland, saw over three metres of the stuff dumped on their little town on Monday, and while most gladly took the the opportunity to attend what must have been the world’s biggest foam party, one individual seemed determined to continue life as normal.

It’s more by luck than judgement that the two police officers standing nearby had the opportunity to do the same. 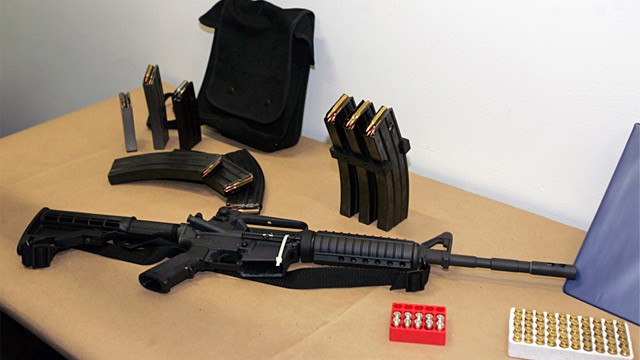 In case you were unclear, there are no depths the US gun lobby are not prepared to cheerily stoop to in order to maintain their right to protect themselves from terrorist home invasions using weapons that have “the ability to take almost unlimited amounts of ammunition and a pistol grip”.

Neil Heslin, whose son Jesse Lewis was killed in the Sandy Hook school massacre, had the temerity to ask why Bushmaster assault rifles (reportedly used by Adam Lanza) are still available for sale in the state of Conneticut, while speaking at a Gun Violence Prevention Working Group in Hartford yesterday. He was heckled by members of the pro-gun lobby, who shouted “the second amendment” at him, presumably in the hope he would cry and give up.

Hulk Hogan has been showing his appreciation for his daughter Brooke’s physical attributes once again, this time tweeting a picture of her legs. He was immediately bombarded with messages from ‘sickos’ stating that propriety radar was slightly askew, but not everyone agreed. This comment, from a gawker.com post, indicates that enjoyment of this privilege is not limited to tanorexic ex-wrestlers.

For the record, in most states there is a law against “enjoying” your daughter’s ass. Good god.

Oh. And One For The Road 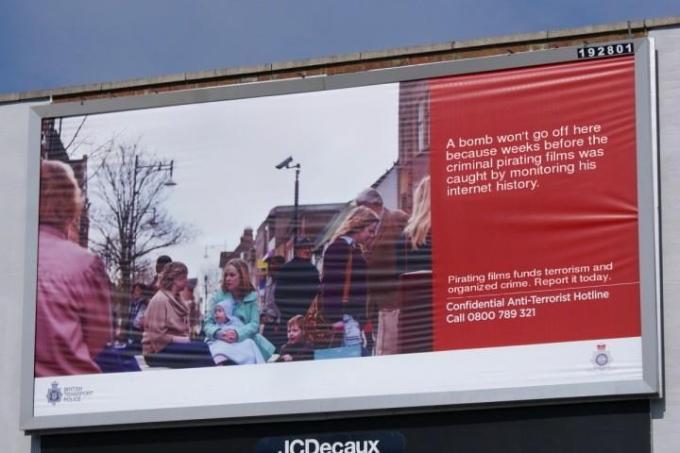