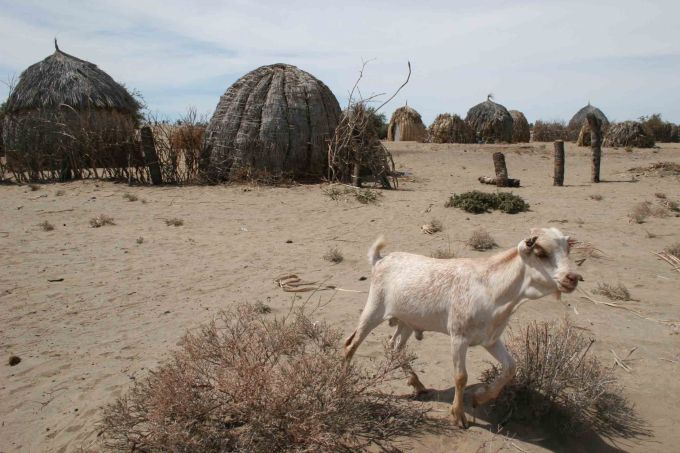 Turkana has spent five years waiting for rainfall sufficient to supply them with the water necessary to continue their way of life. In 2011 and 2012, drought conditions were severe enough for the people, many of whom survive as nomadic herders, to sell off their livestock.  Recently, the UN estimated that of a population comprising approximately 41  million people, about 17 million did not have access to clean, safe water.

Yesterday, UNESCO and the Kenyan government announced that “space based exploration technology” had located two aquifers beneath Turkana. One of these aquifers is estimated to contain 250 billion cubic meters of water, of which  3.4 billion cubic meters can be sustainably exploited. According to the Guardian’s Paula Kahumbu, this is approximately three times as much as Manhattan currently uses in a year.

If you can’t derive some good cheer from this, popular culture has killed your compassion and your soul is glowering at you from a corner of your mind, pissed that you’ve been ignoring it for so long.  Talk to it gently and offer it a biscuit. You two seriously need to make up.