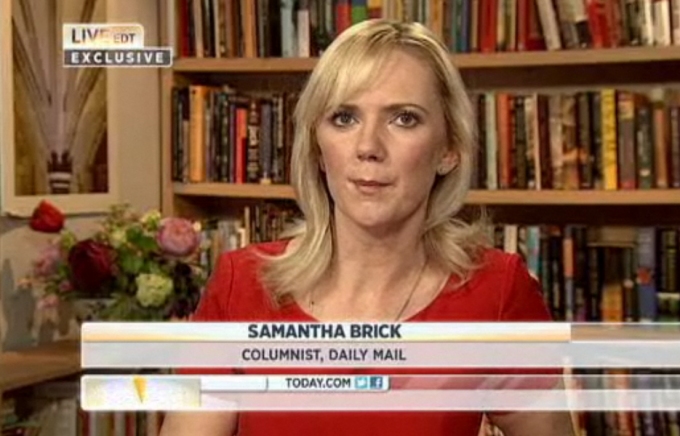 Rumour has it that alleged journalist and confirmed agitator of the utterly pointless, Samantha Brick, is about to appear in Celebrity Big Brother.

END_OF_DOCUMENT_TOKEN_TO_BE_REPLACED 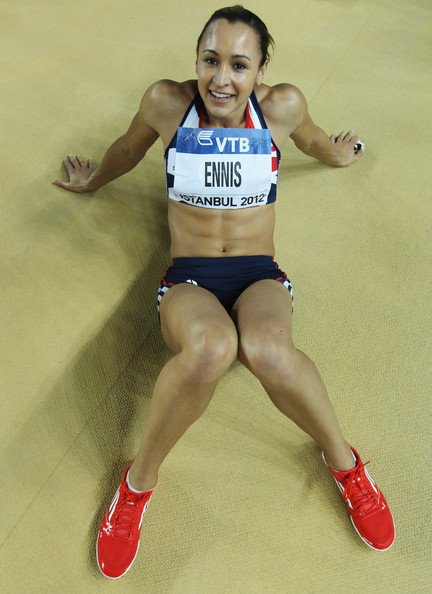 A ‘high ranking person’ at UK Athletics has reportedly stated that heptathlete and Olympic poster girl Jessica Ennis is carrying “too much weight“.

We’ve seen this defiance in the face of logic and sense (not to mention reality bending myopia) before, people. The only conclusion one can draw is that Samantha Brick’s work as a feminist cheerleader has attracted the attention of UK Athletics and they have appointed her Olympic Fat Tsar.

They must have. No sensible person would say such a thing about a young woman who is, without doubt, one of the most positive role models this country has ever produced. That would be really, really dumb. And dangerous.

Georgia Davis – who had to be winched out of her house this week after becoming trapped in her bed – must be feeling super-inspired to crack on with her weight loss programme this morning.

Not only is she totally impervious to logic, reason and reality, her husband has a massive gun.

Call her ugly now. Go on.